Throwing a Changeup on Fandom 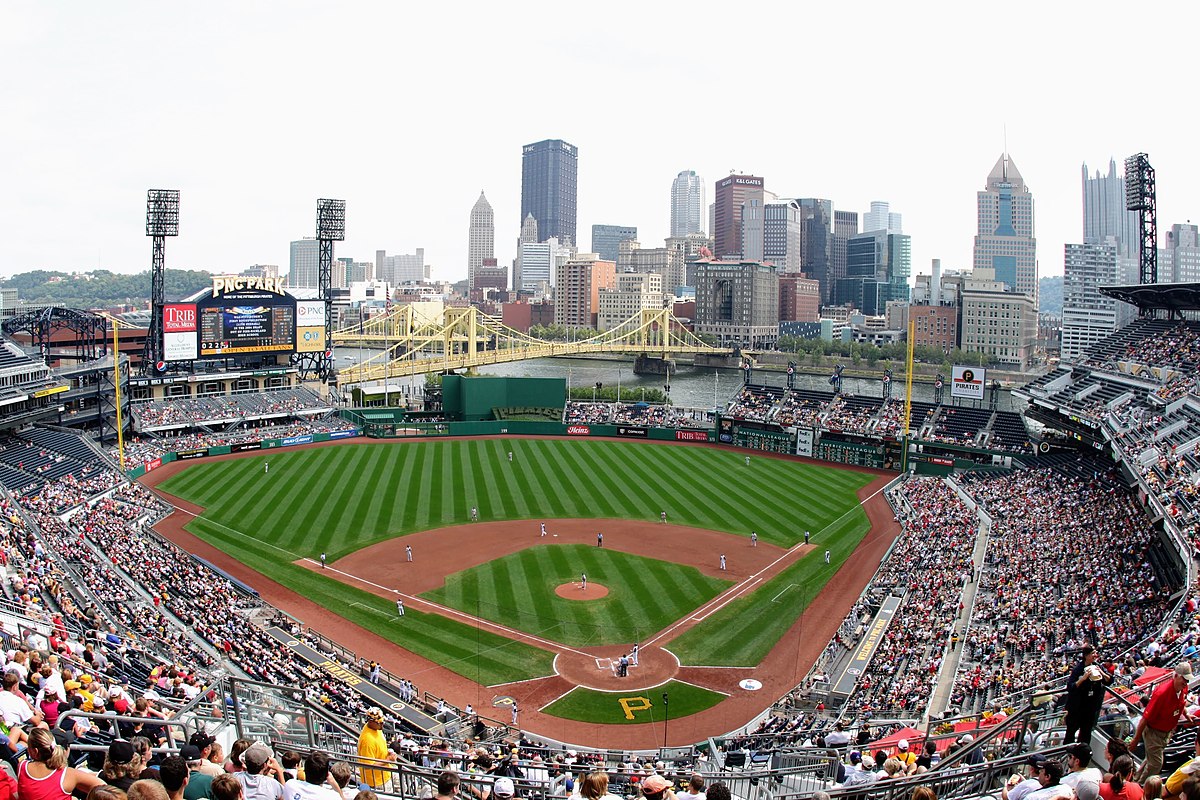 I’ve always been a fan of baseball. I played as a youth and followed the game pretty closely. My fandom however has always been kind of topical. Never reaching too far beneath the surface to understand the intricacies of the game.

Sure, I know defensive shifts and launch angle. What I’m growing more interested in as time goes by is the pitching aspect and how pitches actually work. I wish I had shown this kind of a interest as a youth.

To be honest things have changed. You have more professional players willing to interact with fans and share knowledge. Pitchers like Trevor Bauer spend a generous amount of time on Youtube breaking down routines, habits and pitches. That’s invaluable for a person trying to learn the game and gain a better understanding of a professional’s thought process.

But what what really got me interested in this topic was this video of pitcher Joe Kelly. Most people only noticed him breaking the window which of course is pretty funny.

As a kid, my neighbors and I did the best we could to avoid playing backyard baseball around windows. We had the perfect setup in the neighbor’s side yard. We knew a broken window meant an automatic game over for a lengthy period of time. Plus, we knew there was no way we had enough money in the piggy bank to cover any damages that might occur.

So yes, while the video is funny, the ball Joe is using caught my eye. If you look closely, it’s a baseball and hockey puck hybrid. My immediate though was, ‘How does this improve pitching performance?’

Pedro Moura of The Athletic did an excellent write-up of the hybrid ball used in the video.

Fashioned out of hard plastic, [CleanFuego] is essentially the middle half of a baseball bookended by flat, parallel sides. Those sides are invisible when thrown correctly but make the ball wobble whenever it is not thrown efficiently, allowing pitchers to manually pursue spin efficiency. Spin rate is the more popular term, but spin efficiency impacts how pitches are perceived.

After 42 prototypes, they debuted with two versions: a 5 1/4-ounce iteration to mirror a traditional baseball, and an eight-ounce overweight ball, which is the one Kelly was throwing.

Prior to the article I had no idea how a hockey puck related to pitching. I didn’t know many professional teams use them as tool for proper pitching technique. In the video, Kelly was practicing his changeup. This pitch is designed to move at a slower speed than a fastball.

If you want to see a complete guide on how to master the changeup watch this video. It goes into great detail on the different grips of a changeup including the circle change and gives the proper throwing technique including release. I could write about it but it won’t do it justice.

Grip and release points are both important but so is arm speed. The key to the changeup is being able to throw it with the same arm speed that a fastball is thrown. However, you want to throw it with reduced velocity. Most pitchers aim for 8 to 15 miles per hour less than their fastball.

The reduced velocity in most cases will fool the batter and throw off his timing if the pitching motion is fluid. For example throughout his career Joe has averaged about 98 mph on his fastball and 86 mph on his changeup. If you’re a batter and expecting a fastball and receive a changeup, most of the time you will swing too early and miss or foul the ball off.

Let’s say Joe isn’t fluid in his pitching delivery and tips his pitches by changing the motion or arm speed when delivering his changeup. This will give a batter a better idea of what pitch is coming. Instead of being out in front of the pitch the batter can sit back and wait for it.

It’s very interesting to me how finger placement and motion can cause significant changes in a pitch. For so many years, I just kind of took for granted this is how you hold and throw a baseball. It really is an art form to tinkering with different pitches and make it so seamless that a batter has virtually no idea what’s coming.

What’s even more interesting is the different ideas and tools that are coming out to help pitchers perfect their craft.

Instead of merely looking on the surface I hope to continue to dig a little deeper into my fandom.