Bowling Green Made Us a Hockey Family 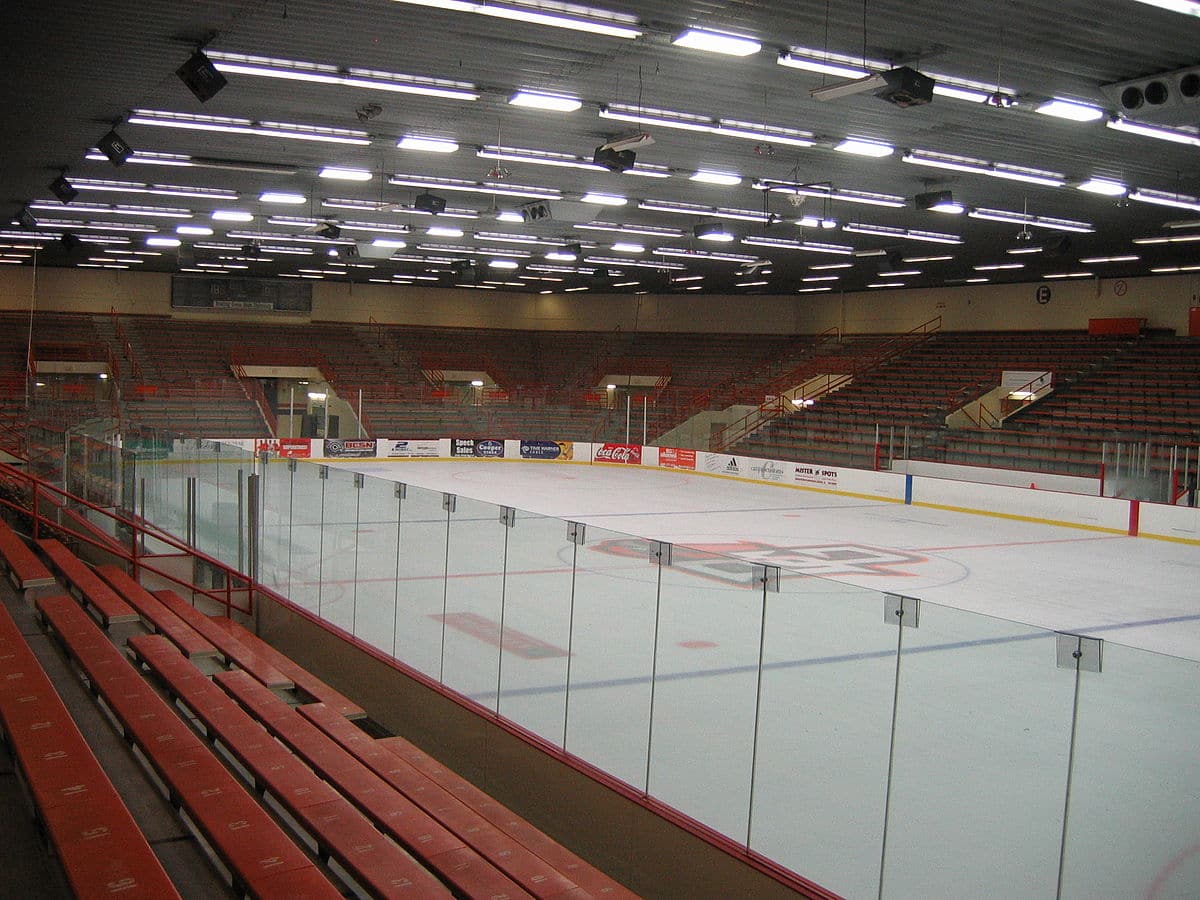 The first time I can remember being introduced to hockey was in first grade gym class. No ice skates, just gym shoes on a basketball court. Running up and down the court with my hockey stick going after the plastic puck.

Boy, was I good. A reason I was so good could’ve been that the goalie didn’t care as much about stopping the puck as I did scoring. It was always fun to brag to my friends about the six goals that I scored. In my mind there was no doubt I was going to be a professional.

I had no idea the true game of hockey involved ice and skates. When I did find out, it was a let down for two reasons: 1) I had no idea how to skate. 2) There was nowhere to learn in my area even if I wanted to. Let alone a league to play games.

So while hockey was fun, other more accessible sports grabbed my attention like baseball and basketball. There was always a baseball game going on at the neighbors house or a pickup basketball game.

I did get a pair of roller blades when I was nine and can remember skating around the driveway acting like I was a member of The Mighty Ducks. None of my friends had a pair and no one was really interested in hockey. I stuck to other sports.

My interest in hockey waned and wasn’t reignited until I attended college at Bowling Green State University. As a student volunteer in the Sport Information Department, I assisted in game day operations of several sports including hockey. I worked games in the press box and was there for interviews after the game.

Being able to listen to newspaper beat writers, radio crews and the stats team discuss the ins and outs of the game gave me a whole new appreciation for hockey. It helped give me an understanding of how important hockey was not only to the school but to the community itself.

Football and basketball were successful during my four years but hockey had a culture around it. If there wasn’t a home game to attend, students would watch games in the dorms. It’s where I was introduced to Hockey Night in Canada which quickly became appointment television each Saturday night.

A few years after graduation, I created BGSU Hockey social media accounts on Facebook and Twitter to keep up with the team, highlight accomplishments and just to inform fans. At the time, you couldn’t find everything in one place. This was a way to put my college background of sport communications and journalism to use.

It was my goal to give the information in a clear and insightful manner as if I were truly representing the University. In my view, I was representing BGSU, although not in an official capacity. I had pride in the work that I did.

The accounts gained a lot of popularity. It was neat seeing all of the people that followed and interacted which included a lot of high profile names. I had the support of coaches, players, alumni and fans. I made so many friends through the accounts. It was neat that everyone could come together through a common bond – their love for BGSU hockey.

I ran the accounts for about six years. A year after my first son was born I decided to transition the accounts over to friends Koby, Marta and Erika. I’m proud the accounts are still going strong after 10 years.That’s a testament to all of their hard work.

A decade ago today, this page was born! None of us were here when it was started, but without all of you, we wouldn’t be where we are today! To thank you all, we are making two major announcements later today, including a chance to win a giveaway! Stay tuned! #sticktaps

My passion for hockey has only grown. I attribute that to Bowling Green. It’s a program my family follows closely. Whether it be on the radio, online or in person, we’re cheering on the Orange and Brown. We try to make it to at least one game each season. Both of my son’s first hockey games were BGSU games. Each time we go it feels like Christmas day because our oldest is so excited. When we enter the Ice Arena, it’s like he’s opening up the biggest gift under the tree.

The joy it brings him is a reason he has decided to play organized hockey for the first time this year.

A lot has changed in 30 years. There’s a lot more opportunity. We even have an ice arena a few miles from our home where he learned to skate.

I’m glad I will be able to watch him skate up and down the ice with his hockey stick going after the puck, reaffirming his love of the game.