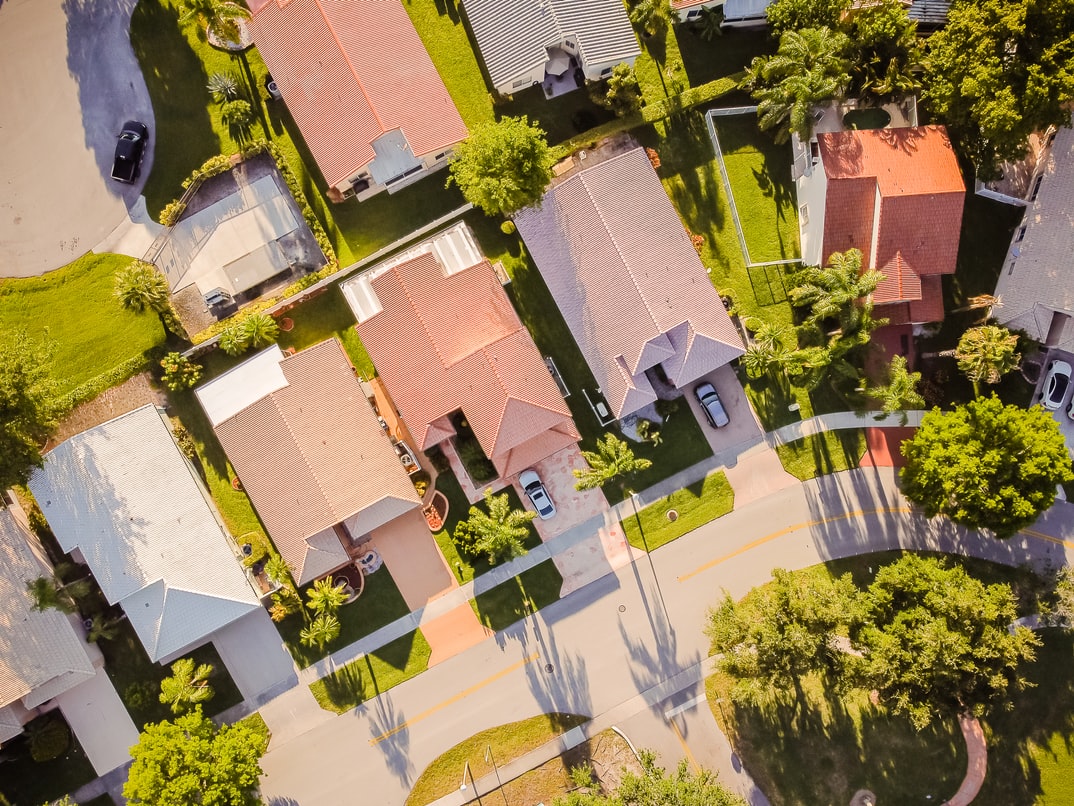 Why do I admire my son? Because he’s willing to do things that I wouldn’t. There are times I try holding him back from doing things because of anxiety and doubt.

There are also times when I say to myself go ahead and do it but it’s not going to work…he typically proves me wrong. He amazes me every day.

One recent example that I can remember clearly was for a school fundraiser. He went around the neighborhood asking if people would like to purchase items out of the fundraiser booklet. There were times when people clearly didn’t want to order anything and didn’t answer the door. I told him so but he said, ‘I’d rather hear them say no than not try.’ He went back to those houses several times.

We have a lot of children on our block. Most were selling the same items. There were times when a neighbor purchased an item from other children. Because of it, I was prepared to walk by and skip the house. I said to Jakob, ‘These neighbors just purchased something from another child they likely won’t purchase from you too.’ It didn’t deter him. He said, ‘OK. But I’m going to try anyway.’ Both houses purchased an item from him and he ended up selling the most items in his class.

I was so consumed with potential rejection and tried to shield him from it. He showed me that he wasn’t afraid. I admire that so much.

Another reason I admire him so much is because he isn’t afraid to share his faith and love of Jesus.

Since preschool, Jakob has openly talked to his friends and teachers about his faith and love of Jesus. He is not afraid.

Me? I typically talk about Jesus when I know I’m around other Christians.

Why don’t I creatively and boldly find ways to reach my neighbors for the Lord? I say that I don’t have time or they’re too busy. But in my mind I believe they’re going to clearly reject it.

David Platt in his book “Follow Me” had similar thoughts on an international trip to India.

“Who am I to travel all the way over here to tell these people that they need to believe? Who am I to tell them that all of their gods are false…because Jesus is the only true God? Who am I to tell non-Christians who surround me at this moment that if they do not turn from their sin and trust in Jesus, every one of them will spend eternity in hell?

“It felt extremely arrogant, completely unloving, and uncomfortably brash to claim (those) around me at that moment would go to hell if they didn’t trust in Jesus. And absolutely, such a claim would be arrogant, unloving, and brash – unless it is true.”

Since I believe it’s true, I need to take Jakob’s lead and not live in fear of what others might say or think. Don’t live in fear. Take action!