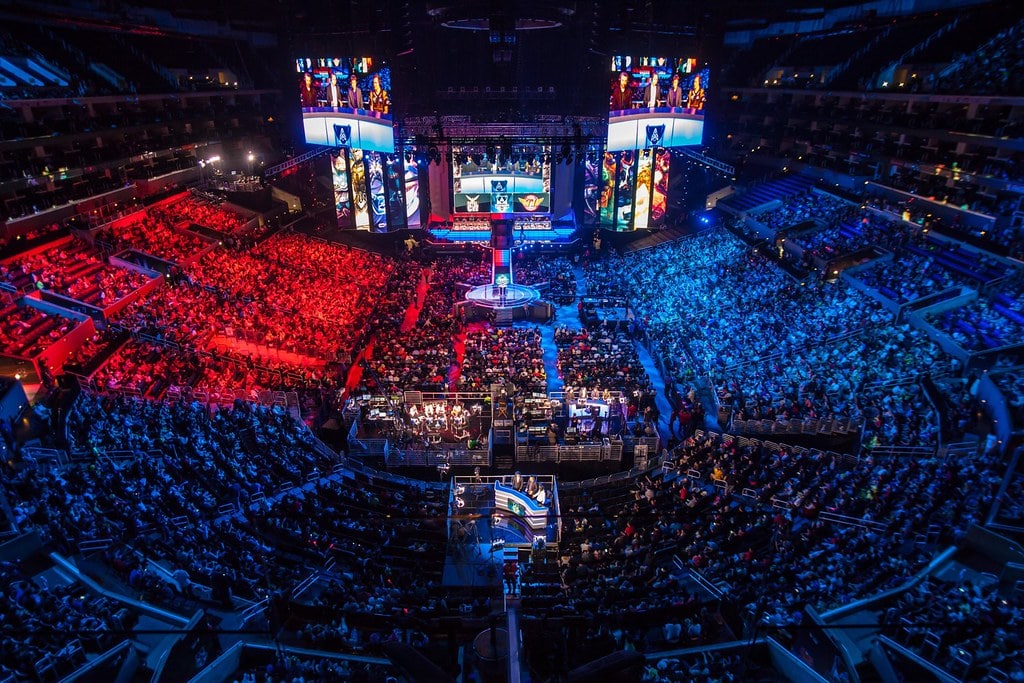 Mark eSports as something I wish was available when I was growing up.

While I wasn’t the best at video games (which is likely a requirement to be a professional gamer) I always had a blast playing.

It didn’t matter the system whether it be Nintendo, Sega, Xbox or PlayStation. A great game could absolutely consume me for hours on end. I still have fond memories of sleepovers where my friends and I would play late into the night. Then, being totally exhausted the next morning because of a lack of sleep.

When I first heard of eSports I thought, ‘people are interested in this?’ Then, I looked into it more and the answer is a resounding YES!

People are so interested in fact, events easily sell out Madison Square Garden in New York City. There are professional teams and even college sports conferences getting in on the action.

In 2019 it is estimated that close to 1 billion viewers have watched an eSports event.

Here is a screenshot of Michael Grzesiek, a gamer who goes by the name “shroud” on the popular streaming service Twitch. 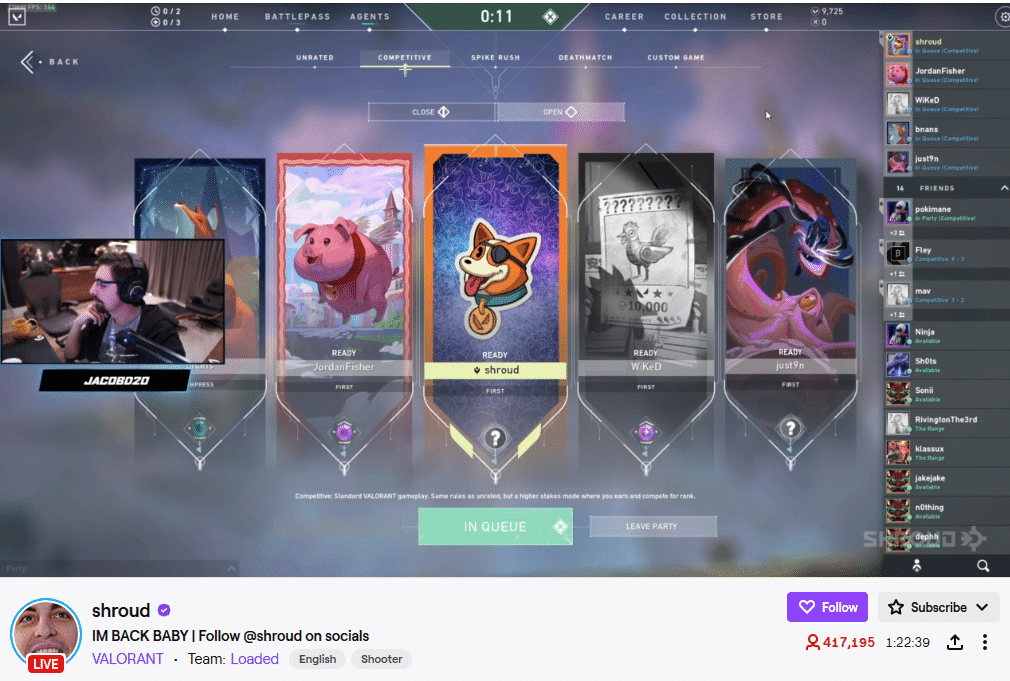 In this particular screenshot, he had over 417,000 people watching him play Valorant; a multiplayer first-person shooter. At one point he had over 450,000 people viewing his live stream. Nearly half a million people watched him play a video game on a Wednesday afternoon.

As you’ve probably noticed, eSports isn’t limited to the sports gaming genre. In fact, many of the most popular eSports games are not sports video games.

Some of the most popular genres include:

You will typically see two players going head-to-head in combat.

FPS games have in place a set of objectives that players are supposed to achieve. They achieve these objectives through the use of weapons.

MOBA games are usually played by teams with each player controlling an individual character. The point is for a team to destroy the opponent’s base.

One of the most popular MOBA games includes League of Legends.

As a sports guy, I grew up playing sports video games. A few of my favorites were NCAA Football, EA Sports NHL, Madden, RBI Baseball and NBA2K.

Games that I grew up playing for fun now have professionals playing for actual championships, sponsorships and prize money. Just like real sports. Which is both neat and kind of mind-boggling when you think about it.

One eSports league that piqued my interest is the NBA2K League. Alex Kennedy wrote an outstanding piece about the league and how the NBA actually sponsors teams.

Teams play a season and are vying to make it to the playoffs.There are actual general managers, coaches and agents involved just like you would see for a real NBA team. It’s interesting how quickly the sport has evolved.

It’s not just professionals that are making a name for themselves. Everyday people are streaming themselves playing their favorite game. For example Ricky O’Donnell of SB Nation is streaming and chronicling his attempt to make Western Illinois a dynasty in College Hoops 2K8. He has 974 subscribers on Twitch.

People are not only watching these games. They strategizing, second-guessing and picking up ideas like I do with my favorite traditional sports teams.

It’s amazing to see all of the possibilities that eSports offers and I’m excited to see how it will continue to evolve.